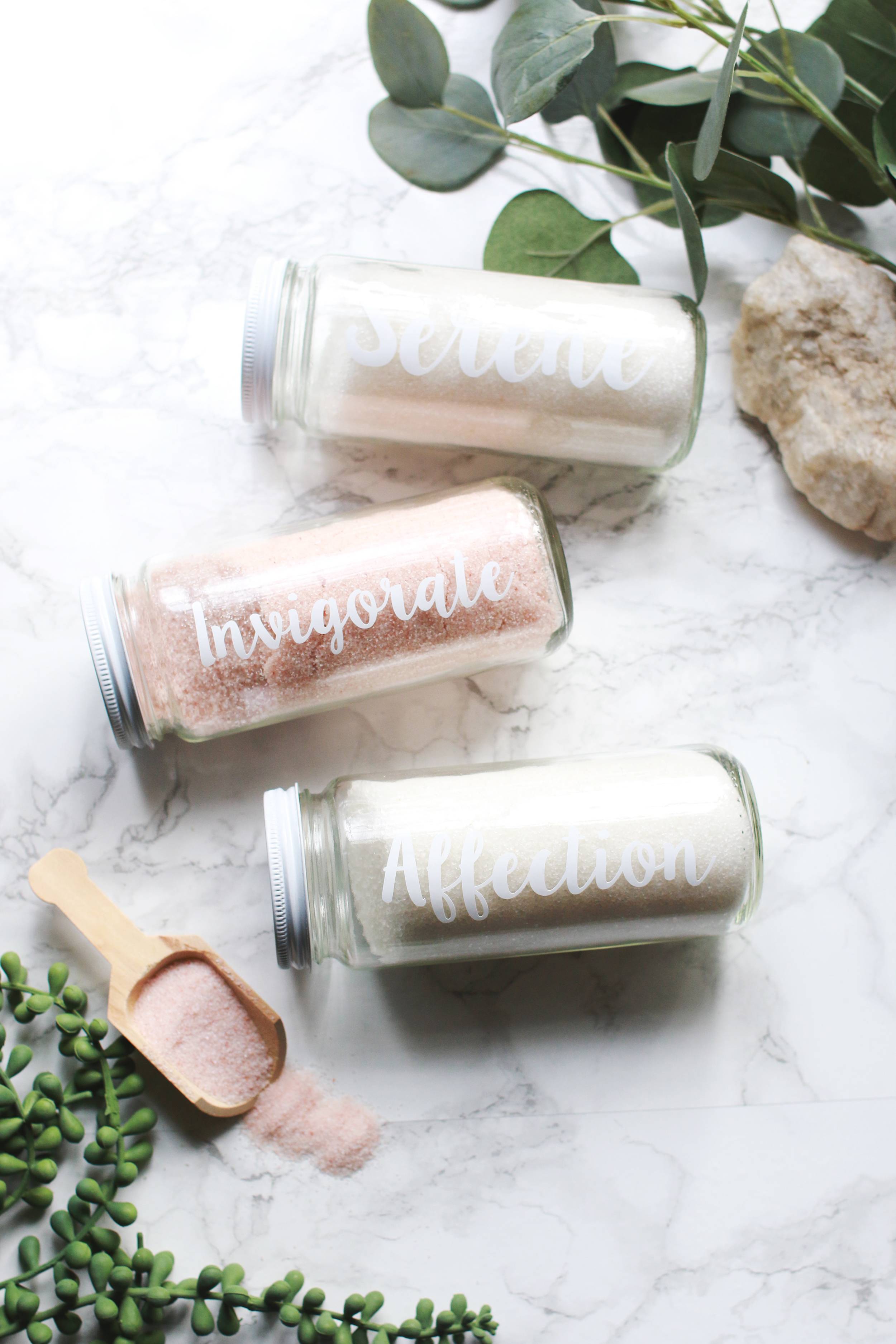 Bath salts are substances that alter brain chemistry by increasing levels of dopamine, serotonin, and norepinephrine, which affect the reward and pleasure centers. Because they contain other substances, these compounds can cause unpredictable physical and mental effects. Bath salts users may experience hallucinations, delusions, physical excitement, and even paranoia. They also produce an euphoric and stimulating high.

Bath Salts are commonly white powders, and are not to be confused with Epsom salts. These bath salts contain chemicals called alpha-pyrrolidinopentiophenone, mephedrone, and methylone, which are similar to stimulant and hallucinogenic drugs. Those who have tried them may not be aware of the harmful effects. They can also be used by those suffering from depression or a mental illness.

Bath salts are highly addictive. People who have abused them have ended up in the hospital for up to 2 weeks and taken strong sedatives. A study conducted from 2010 to 2011 found that 236 people treated for hallucinogenic bath salt abuse had been hospitalized. One third of these patients were admitted to a psychiatric or critical care unit. In such cases, it is essential that they be properly diagnosed.

Mephedrone, MDPV, and MDPV are the chemical ingredients in bath salts. They produce similar effects to cocaine, methamphetamine, ecstasy, and LSD. Among their side effects are intense cravings. Bath salts are increasingly popular among recreational drug users and are now available in several different forms. Some users smoke or inject the stimulants, while others consume them orally. These substances have been linked to euphoric states, increased sociability, and increased sexual drive.

The risks associated with bath salt abuse are serious and long-lasting. People who abuse bath salts have been hospitalized for up to two weeks. While awaiting treatment, they were often given strong sedatives. According to the American Association of Poison Control Centers, 304 bath salt intoxication cases were reported in 2010 and 6138 emergency department calls in 2011.

As the number of reports relating to the abuse of these products continues to rise, the regulatory process for bath salts remains a complicated one. The Synthetic Drug Abuse Prevention Act of 2012, which tried to regulate the market, has not succeeded in preventing the abuse of these drugs. Despite their widespread use, they have been linked to numerous deaths and adverse reactions. The Synthetic Drug Abuse Prevention Act of 2012 did not completely regulate the industry, and clandestine laboratories have managed to keep one step ahead of law enforcement.

While some bath salts may be sold as a bath salt, they contain synthetic cathinones. These chemicals are highly addictive and can cause a feeling of being “out of body” and increased energy and focus. Although the effects of bath salts are mild, they do not last long and may cause a high. Therefore, bath salts are often mistaken for a natural stimulant. In addition, some of them can be deadly if ingested.

The use of substances, including bath salt, has been associated with an increased number of calls to poison centers and deaths. The drug’s effect on the brain is similar to that of cocaine and other illegal substances such as ecstasy and methamphetamine, and a single use can cause intense cravings. Despite its legal status, bath salt abuse has led to an increase in calls to poison centers, and many users never seek medical attention after abusing it.

While bath salts are a new psychoactive substance, researchers are studying whether they’re habit forming. They’ve found that in studies, animals will self-administer Synthetic Cathinones to obtain the effects they seek. In addition to causing physical addiction, Bath Salts can trigger the development of other disorders. In particular, young adults and teens are at a higher risk for developing addiction. Although there is no conclusive evidence, bath salt is addictive and should be avoided by those who are concerned.

There are various forms of therapy available to address substance use disorders. For example, bath salts detox may lead to therapy or 12-step programs. Many people who become addicted to substances use them as a way to cope with stress, mental health conditions, or trauma. Consequently, therapy can help them explore the deeper reasons behind their addiction, identify stressors, and learn better coping mechanisms. Depending on the type of addiction, therapy may be necessary to stop the addiction and prevent it from recurrence.

A man allegedly high on “bath salts” has reportedly threatened to eat a police officer. Last month, a man in Georgia went berserk at a driving range while holding a golf club and rambling about Tupac and Biggie. Police believe he was high on bath salts when he attacked a homeless man at Atlanta Golf Center. Officer Ross Hancock responded by pulling out a pepper spray canister and putting the man into custody.

The use of bath salts has increased exponentially in recent years. In 2011, the National Institute on Drug Abuse reported six hundred and seventy-three emergencies associated with bath salts. In fact, the number of reported bath salt-related poisonings was nearly half as high the year before. Many users of bath salts exhibit erratic and violent behavior. In one recent case in Arizona, a teenage boy tried to hack off his arm with a meat cleaver after consuming bath salts.

While there is no evidence that bath salts cause cannibalism, they can certainly increase the desire for human flesh. However, there are no scientific studies to support these findings. However, the stories of Eugene and others like him have raised concerns about bath salts’ dangers. They are now banned in many countries. And while this isn’t good news for those who wish to stay alive, it’s still better than nothing.

Bath salt addiction has swept the US since the early 2010s. Usually used by teenagers, bath salts are similar to ecstasy and molly, two potent synthetic drugs. While they don’t command the kind of media attention that heroin or cocaine do, many people are struggling with bath salt addiction. In this article, we’ll look at the signs and symptoms of bath salt addiction, and provide tips for identifying the symptoms.

If you suspect that your loved one may be struggling with an addiction to bath salts, the first step is to get the person to admit that it’s a problem. They may deny their problem or become defensive. Try not to be pushy or judgmental; simply express your concern and offer your support. Avoid enabling behaviors and avoid blaming yourself for their problem. Even if you can’t cure them immediately, you can help them begin the process of healing.

If you suspect you or someone you love is struggling with a bath salt addiction, it’s important to seek professional help. Treatment for this addiction will vary by individual, but if you have tried a bath salt before, it’s not recommended. Using it can lead to many unpleasant side effects, and if you’re trying to quit, you should look into inpatient treatment. A licensed addiction counselor will be able to help you decide what treatment method is best for you.

Other symptoms of bath salt addiction include erratic behavior, poor sleeping patterns, and loss of appetite. Additionally, if you’re using bath salts on a regular basis, you’ll notice changes in your grades and eating habits. You’ll notice a lack of interest in previously enjoyed activities and may even take extreme measures to obtain the drug. In extreme cases, bath salt abusers may even try to commit suicide. You’ll be surprised by what kind of behavior you’ll develop.